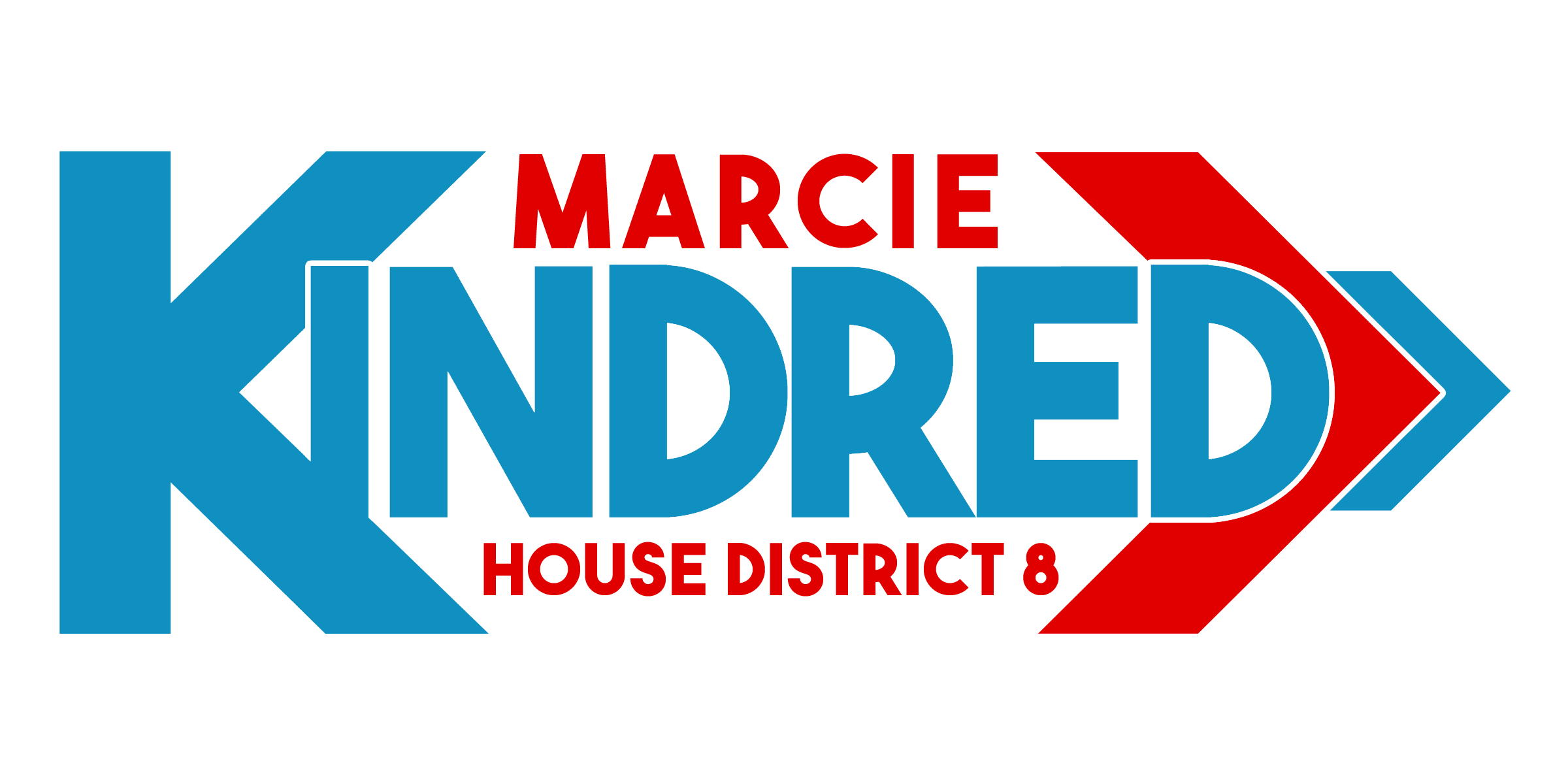 Marcie’s life has been pretty different from the average legislator’s, and that’s exactly why a voice like hers will be so valuable in the House.

By the time she was 20, Marcie was married with two children, and facing the 2008 financial crisis. She balanced getting her associate’s degree from LCCC, working as a barista at the local Daz-Bog, and taking care of her family. As happens to many who marry young, Marcie and her first husband grew up and grew apart. However, they remain united for their boys. They are proud of a strong coparenting relationship built on mutual respect and putting what’s best for their two boys above all else.

Marcie married the love of her life, Bo, in 2014. She and Bo completed their family with two more sons. Their home is filled with laughter, joy, and many impromptu wrestling matches. They wouldn’t have it any other way. 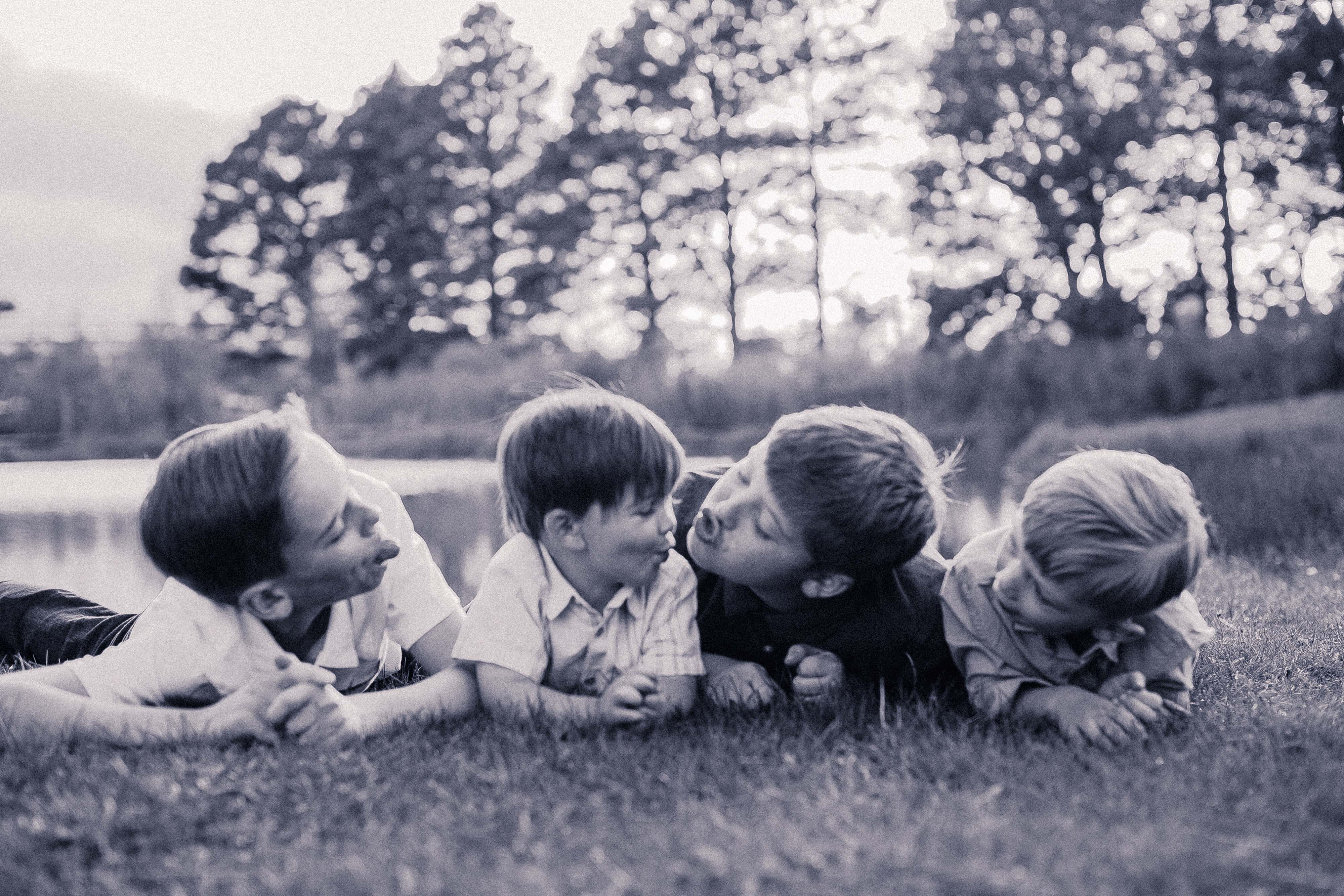 Marcie has spent a lot of time serving the people of Cheyenne, sometimes literally. She worked as a waitress at Olive Garden, a teller at a local credit union, and the music director and director of the children’s program for her church (many of those things at the same time). In 2018, even though time and money were tight, she decided to make an investment in her family and her future by becoming a real estate agent. Marcie squeezed those study sessions whenever she could, including during sleepless nights while nursing her youngest baby. But the hard work paid off. As a new Realtor, Marcie enjoyed helping new families achieve the American dream of homeownership, even before reaching that milestone herself. In 2019, after years of scrimping and saving Marcie and Bo purchased their first family home with the help of the Wyoming Community Development Authority. The house may be a “fixer upper,” but it is in the neighborhood they knew they wanted to raise their family in, the Avenues, in HD 08.
‍ 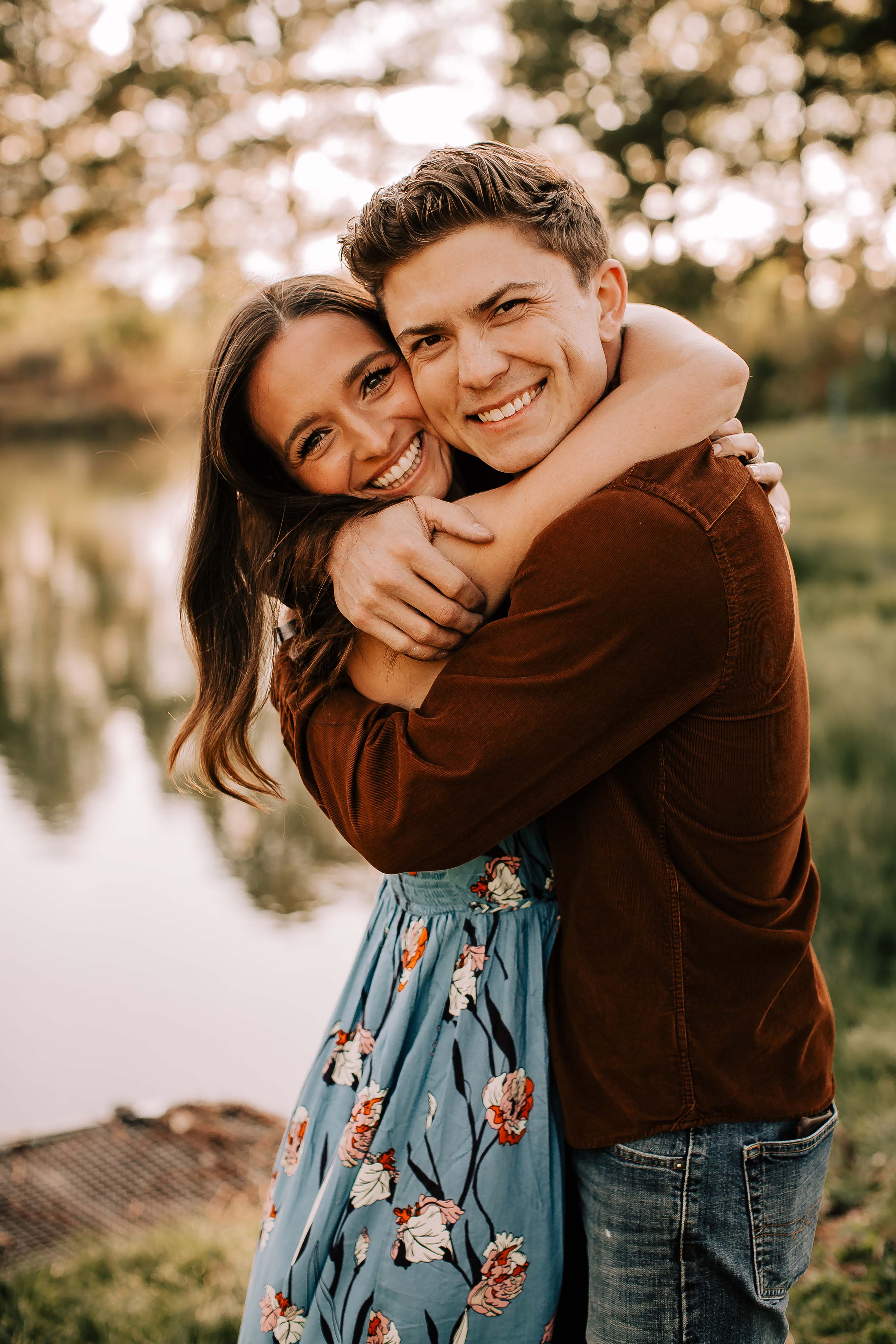 We bought the worst house in the best neighborhood because that’s what we could afford. We've got a lot of work ahead of us, but we understand that the things we love are worth the extra effort. We love this neighborhood, this city, and this state. This is our home.
‍

While other people may have taken this as a moment to rest and enjoy their accomplishments, Marcie didn’t slow down. She talked with her new neighbors, and found out they all worried about the same things that she did: the faltering Wyoming economy, ensuring a strong education for children, being able to afford healthcare when a family member got sick. She also heard a familiar concern that our legislators were not helping us. Too many of our neighbors feel like our representatives are good people who don’t understand our struggles. Marcie spent her whole life taking on responsibilities to help the people she cares about, and she decided to do so again; she decided to run for office in order to address her neighbors’ concerns, and to represent a new voice in the Wyoming legislature.

People like me don’t usually get to run for office. My story is like so many of the stories here in Cheyenne. I believe in hard work and honesty, and I have a sincere desire to serve the people who held me up when I was at my lowest. I love my neighbors, and I want to build Wyoming for our future. I will offer a fresh perspective so we can find new solutions to our problems.
‍ 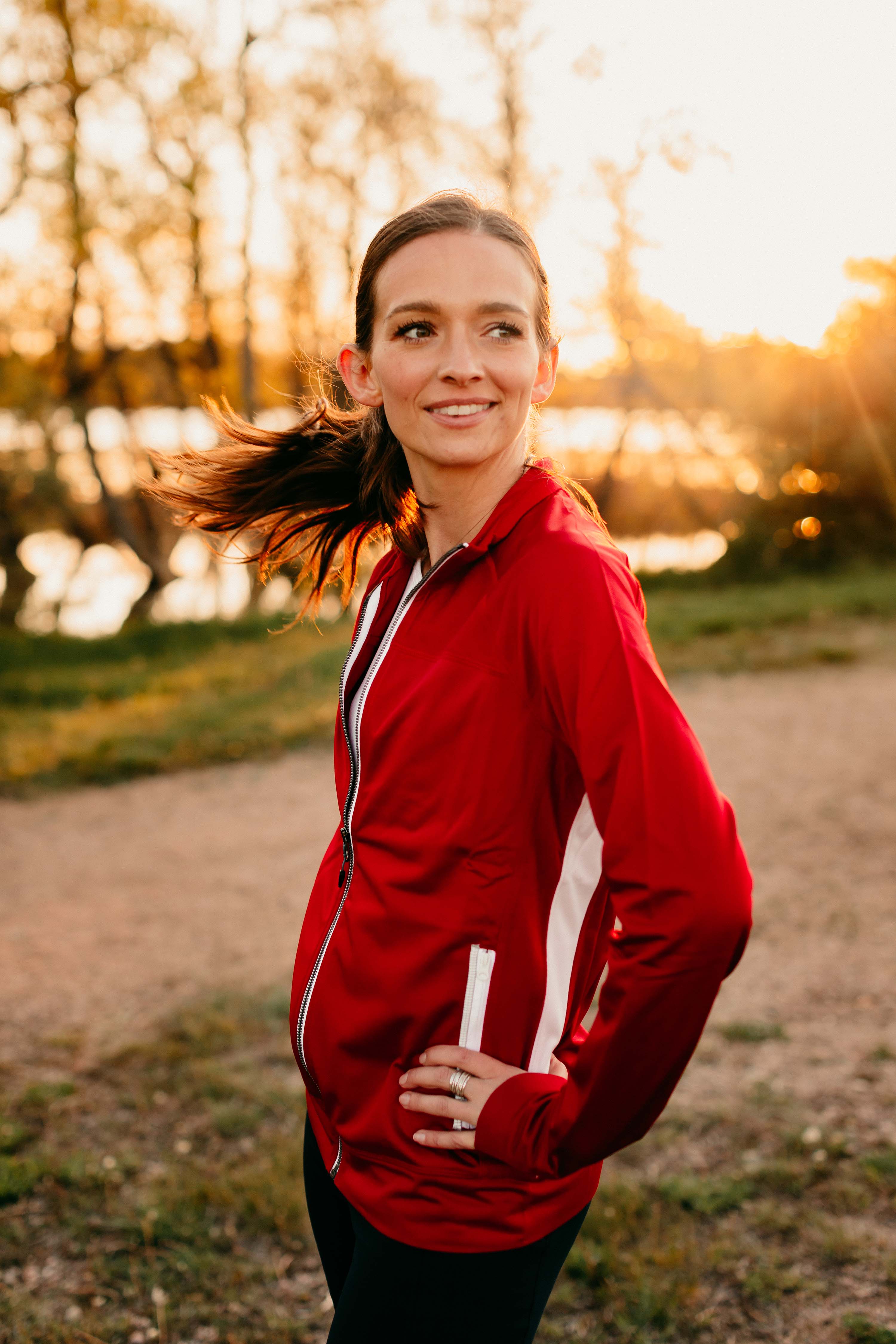